Billy Lynn's Midfield Wars is an industry pioneer in recent films, as it uses 4K, 3D, and 120 frames for the first time, offering an immersion that's even better than existing VR equipment. But only five cinemas worldwide can be shown perfectly to this standard! Five! Take a deep breath.

But when Ergor knew that three of them were in China, there was a sense of national pride. Well, that's not the point. What Ergor wanted to explore was, how far did the phone go to reach the global TOP5 cinema screening effect? 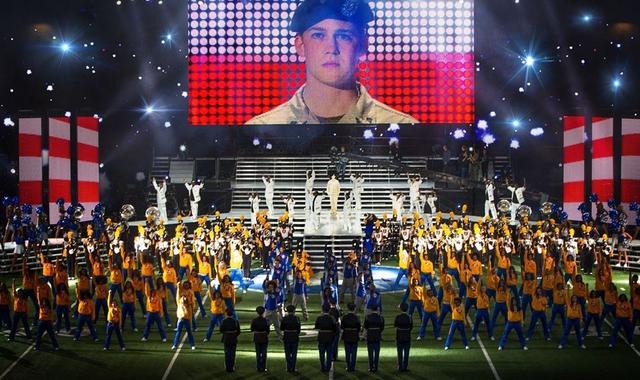 When the stunning iPhone 4 was released in 2010, Jobs first came up with the concept of a retina screen, awakening us to the ultimate in display effects. The 300PPI (pixel density) is the entry standard for the retina screen. The higher the resolution and the smaller the screen size, the bigger the PPI. Although the resolution of the iPhone 4 is not high, the pixel density has reached 326PPI because of the small 3.5-inch screen. According to Apple, it is far beyond the limit of human eye recognition. 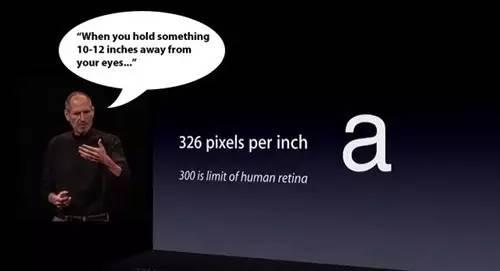 Later, with the popularity of the Samsung note series, large-screen mobile phone overwhelming. People gradually ignore Joe's legacy:3.5 inches is king ah! Screen resolution has to be increased, after all, the concept of the retina screen has been deeply rooted in the hearts of people, not together to 300PPI are embarrassed to open the conference. From 480P to 720P, the display has improved significantly. But from 720P to 1080P, the clarity has become imperceptible. The pixel density of the rampage to 400PPP makes more sense in marketing gimmicks than it actually does. And high resolution means high power consumption, which to some extent affects phone life and smoothness, causing the experience to regress. 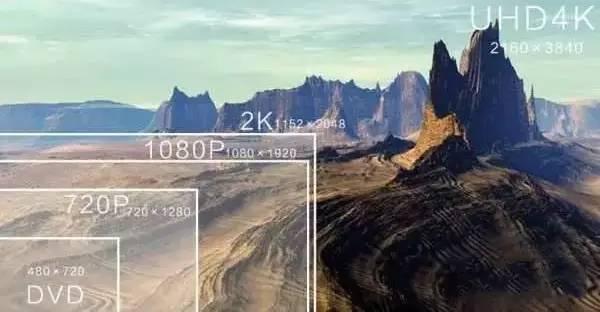 Huawei has been pretty cool on screen upgrades, sticking to the 720P even with the 6.1-inch mate2, but that clearly didn't meet the market demand. At the end of 14, Meizu MX4 Pro launched its first 2K screen among domestic manufacturers, which was quite aggressive. The maladies of the high-scoring screen also flared up on the aggressive phone, with kentons, fever, tight performance, fluency and even being slapped by a thousand-dollar machine, raising questions about what the point of 2K really is. 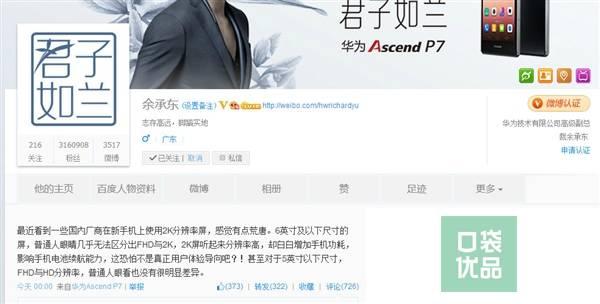 Yu Dazui, who focuses on high-scoring screens, has fired at both 1080p and 2K screens, arguing that using 2K on mobile phones is a ridiculous thing to do.Yet the battle for screen upgrades has not ended, or even intensified. In November 2015, the Sony Xperia Z5 Premium was released, the first phone in the world to feature a 4K screen. You know, most laptops are still stuck at 720P, and LCD TVs of more than 50 inches are no more than 1080P, yet a phone of less than 6 inches has reached 4K. This can no longer be described as radical, simply crazy. But after the crazy, is the future. 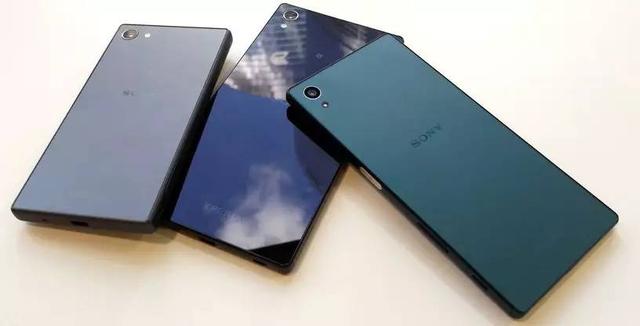 With the rapid development of VR technology, mobile phone screen as a front-end display, finally able to bring leap-forward experience. Because the VR glasses display principle causes the output to lose half the resolution, in order to obtain a better display effect, there is no doubt that the higher the better the resolution. Now the real point of 2K and 4K screens is to lay out for the VR era that has already arrived. 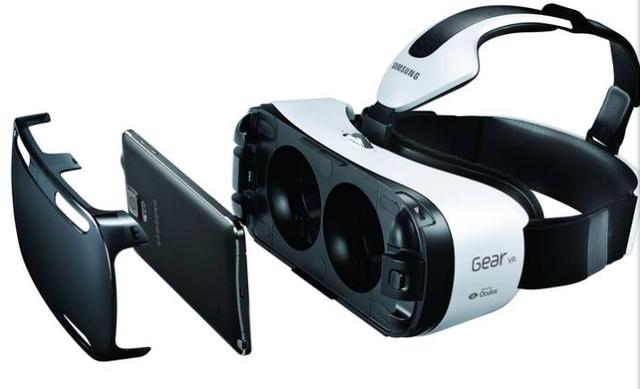 But the 3D effect brought by VR glasses is not strictly related to mobile phones. Stripping off mobile phones, independent VR devices such as PlayStation VR, Oculus Rift and so on even have a better immersion experience. So, where is the future of 3D display of mobile phones? Ergo believes that it is bare-eyed 3D technology. 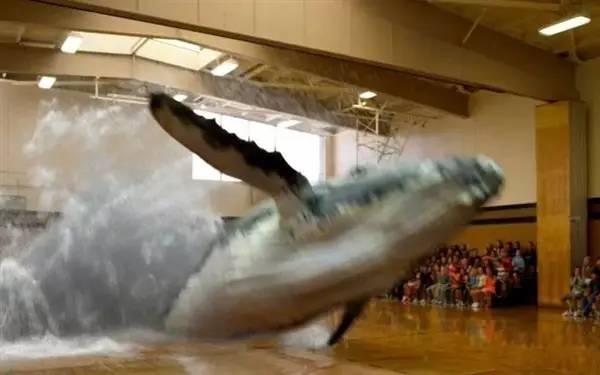 In fact, as early as 11 years, HTC has tried this, HTC EVO is an early equipped with the naked eye 3D phone. It can be used without the help of other equipment to display the 3D effect, the second brother has used this device to play a short 3D film, a strong sense of the screen, the depth of field effect is also good. In fact, the implementation of the naked eye 3D principle is not complex, simply to accurately control the two sets of screens, respectively, to the right and left eye projection of different images. When the two different images to see the brain will be mending, forming a depth of field effect. 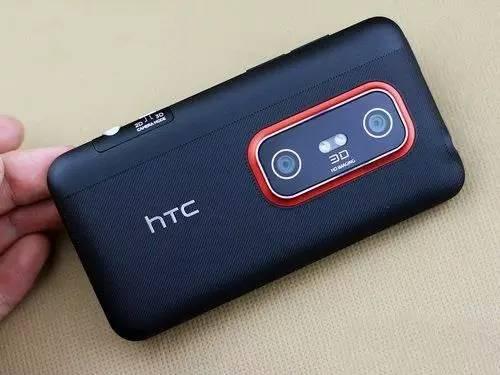 The advantages of naked eye 3D are obvious, but the disadvantages are also obvious, such as having to stay within a certain distance and angle from the screen when viewing, and therefore not being able to share it with friends. As well, watching for long periods of time can leave the brain fatigued. Due to these limitations, naked eye 3D technology has not made great strides in the field of mobile phones, but its application prospects are immeasurable. With the development of technology, it is unknown that the naked eye 3D has evolved into a more sci-fi holographic projection on mobile phones.

Frame rate, that is, the number of frames refreshed per second. The higher the number of frames, the sharper the picture. When the human eye views the picture at 24 frames, it is considered coherent. So in film and television, 24 frames of film technology has continued for an entire century. But for gamers, 24 frames is torture. Because each frame of the movie is dynamic, fuzzy and coherent, what each frame records is the motion track image of the object. The game screen is static, there will not be too long exposure time caused by visual residue. So the same frame number of film screen smoothness is much higher than the game. 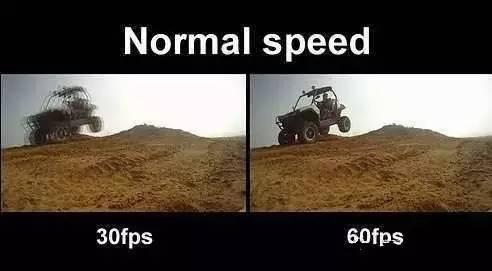 The final display is influenced not only by frame rate but also by screen refresh rate, which, in theory, is at least 120Hz for optimal viewing of 120 frames. On phone screens, higher refresh rates can also lead to faster response times. The average phone has a frequency between 24-60hz, while Sharp aquos xx2, released in late 15 years, raised the screen refresh rate to 120hz for the first time, making it possible to play high-frame rate films perfectly.

In the analysis of these three technical specifications, it is not difficult to find that the potential contained in the mobile phone is very large, each infinitely close to the highest broadcasting standards. Taken together, while it is not yet comparable to top5 cinemas, it is not clear that mobile phones will replace cinemas in the area of audio and video playback over time. If there's a phone that can play 4K, 3D, 120 frames now, who's going to the cinema? Ang Lee: Heh heh. However, can achieve this kind of technical level of mobile phone is sure to sell expensive.butt, the second brother would like to say, as long as the pocket excellent product, then the cow mobile phone you also can afford!