How accurate!! All those years of Gates' absurd predictions have come true!!

When you think of Bill Gates, you probably think of Microsoft first, and then of the richest man in the world, and you can say that Bill Gates really made computers known and accepted. Bill Gates's success in the IT world is not an accident, he not only has the pattern of ordinary people do not have, but also has advanced vision and vision. In 1999, he wrote a book called The Speed of Business @ Thought, in which he made bold predictions about the future of society, which seemed absurd at the time, but is now a reality, a common thing in our lives. 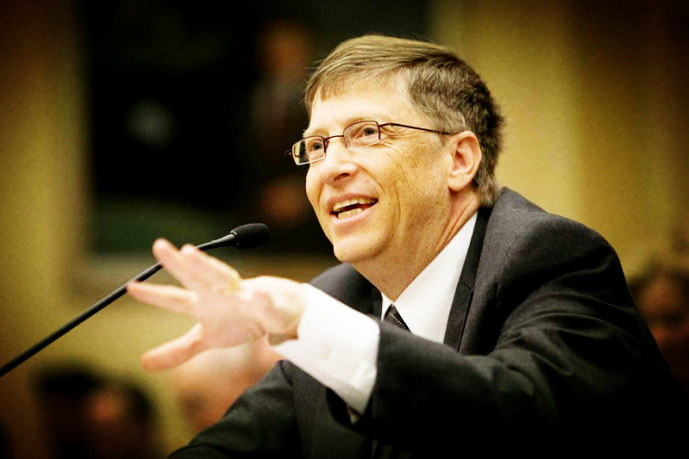 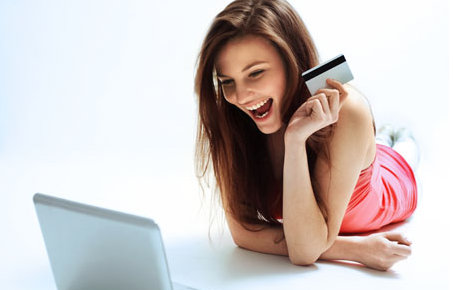 Gates predicts: People can easily find the best quality, cheapest goods by comparing the prices of the same goods on a website.

Reality: We can compare prices through e-commerce sites like Amazon, Tmall, Jingdong, and even specialist sites like NexTag and Price Grabber. 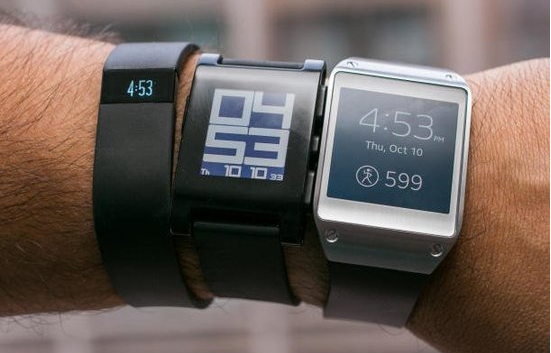 Gates predicts: People can use small smart devices to connect with others, browse the Web, shop, and check their scheduled flights.

Status: Smart watches such as Apple Watch and smartphones have already implemented this feature. 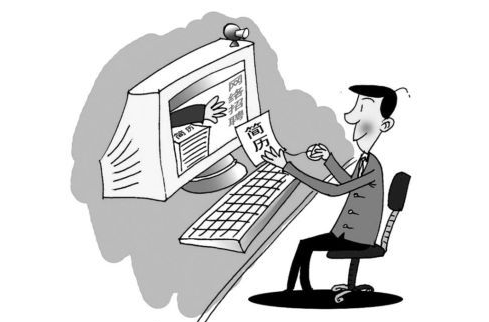 Gates predicts: job seekers through the Internet will be linked to their resume on the website, job units and job seekers can be two-way choice to the fastest speed to find the right job unit.

Status: At present, after 80,90, most of the domestic, through online recruitment ZhiLian recruitment, job security, China Talent Network and other recruitment sites, will write their own skills, work experience, interests on the resume on the website, recruiting talent search party through the search. 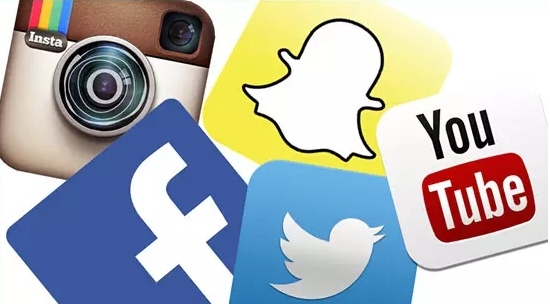 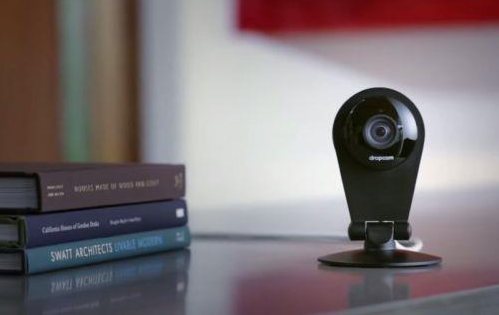 Gates predicts: People monitor their rooms in real time by installing surveillance in their homes, and they know their visitors when they go out.

Status: Home surveillance cameras have long been the status quo, some families with small children mostly installed this surveillance camera in case the baby is not in sight, any mistakes, and some single women for their own personal safety, but also installed cameras at home, in order to prevent bad people from breaking into. 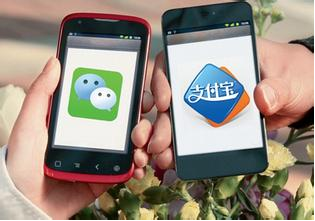 Gates predicts: People pay their bills, manage their finances and communicate with their doctors over the Internet.

Status: The current means of payment is diverse, Alipay and Twitter payments have become a very common general thing, and hanging up online appointments has become the norm.

Status: Most online advertising services, such as Facebook and Google, have this feature, and ads can target users based on click history, personal interests, and buying patterns. 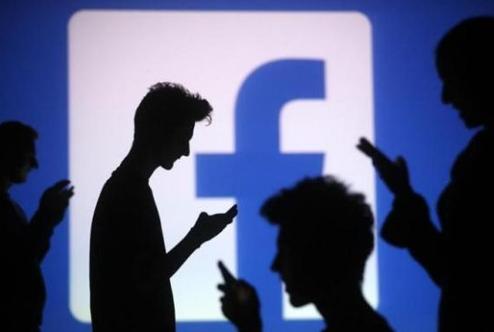 Gates predicts: In the future, people in different countries, different cities and different regions can discuss the events related to them through interest.

Status Quo: Most websites now have comment areas, and even some websites are dedicated to studying and discussing things. For example, if the questioner throws a question, someone who knows the relevant knowledge will explain it, and if there are different points of view, they can leave a message and discuss it.

Gates predicts: TV shows can be linked directly to websites that can also watch shows from the past.

Status: At present, most of the domestic video sites can play back TV programs. Not even in video sites, TV with its own playback function.

Gates predicts: the site is no longer comprehensive, but focused on a single theme, a separate out from a single content, a separate body, and the content of the vertical in-depth study, discussion.

Status: Many sites have been developed into several independent latitudes, in-depth coverage of specific topics, people can choose through their own interests.