The furthest paper airplane in the world

With the Guinness Book of Records determined that the furthest line of 69.14 meters of paper aircraft how to fold?The holders of this world record, Joh Von M. Colli? ns and Jo? e Ayoob? uploaded a video on Youtu Vbe showing them the recorded paper airplane. After watching it, they can also follow this method. 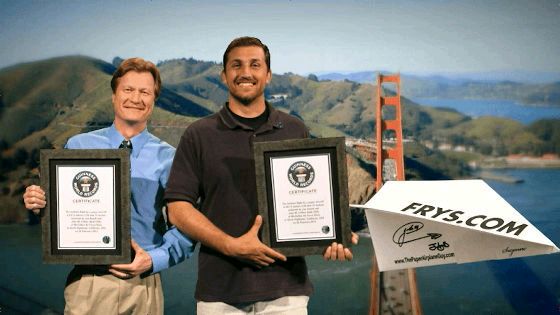 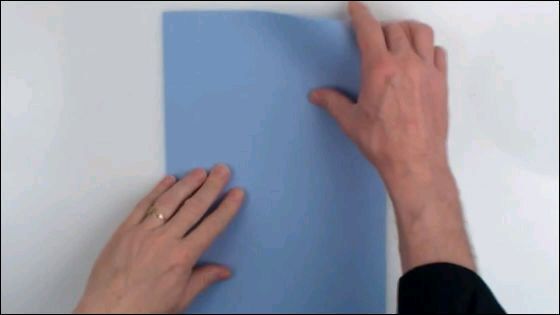 ▼A few props with pressed paper will be better than a good press fold. 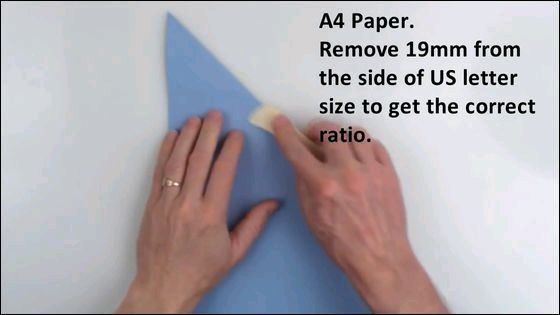 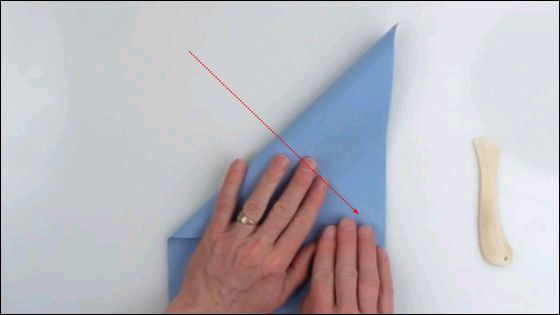 ▼7. Then retrace the top right corner as well.▼8. Then line the interlaced bottom points on both sides and fold the top down.▼9. Note that this line must be aligned.▼10.Then repeat the above steps and fold both the top right and bottom left corners in half.▼11.This is the nose of the flying machine.▼12.Watch out for tail alignment!▼13.Cheats 2: machine head part to repeatedly flat pressure thin.▼14.The wing fold is not fully aligned, slightly staggered, and the reverse wing also operates in the same way.▼15.Note that the head of the plane is divided into two wings to leave a gap must be as equal as possible.▼16.When it unfolds, this must be a well-aligned look. The tail will remain merged while flying. It will be streamlined to reduce air resistance.▼17.The angle at which the wings are spread gives the aircraft this arc.▼18.A slight adjustment to the angle of the lower spread makes the tail shape a very perfect arc! 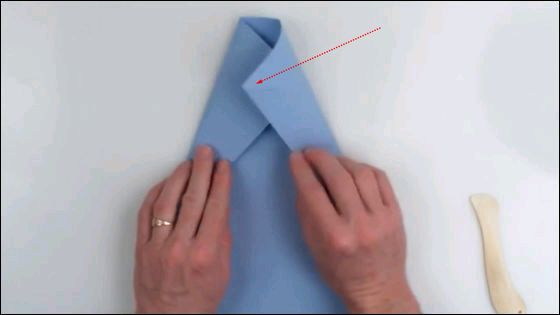