Transform your Windows 7 computer into a wireless router

In the ordinary course of the Internet, will inevitably encounter some network problems, this time we need to check the status of the network connection, to find the root cause of the problem.

In Windows XP, everyone opens the "Network Connections" window from the Start Menu or Control Panel to check for network problems, but for a Windows 7 novice, finding this window seems a bit difficult, and searching for "Network Connections" in the Control Panel does not find it. At this point, you should think of the "Network and Sharing Center" that was introduced last time, because there is a centralized network related to the general configuration can not find clues 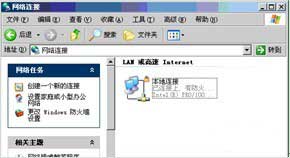 Try clicking on the "Change Adapter Settings" task at the top left. Look, the "Network Connections" window was hidden here, so we can check the settings and status of the network adapter in the computer as we did in XP:

But some students may find that one of these network cards called the "Microsoft Virtual WiFi Miniport Adapter" thing, by name seems to be Microsoft's virtual Wi-Fi network card. How can there be such a thing in the computer for no reason? Is it another hidden function of Windows 7 was discovered?

Yes, this is indeed the Win7 hidden in the new features-"virtual Wifi", sorry to sell you in front of a big shutdown. Simply put, Win7 can be in the existing wireless card based on anothervirtualout of a wireless network card, support network sharing, let our computer into a wireless router Oh! It seems that nowadays "virtual" everywhere ah.

Some students may know that before this, in fact, can also set up a temporary network to other Wifi devices to share the Internet ah, virtual Wifi network card what new advantages? 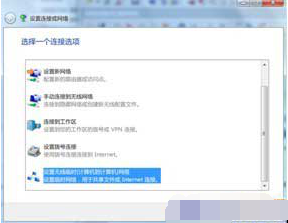 And the virtual Wifi function in Win7 can virtual out a network card on the basis of a real wireless network card to realize the AP function of the wireless router and solve all the problems of the temporary network.

So seductive function, now hasten to teach you:

1.Run the command prompt as an administrator

Because the following steps must be run with administrator privileges, we find Command Prompt from the Start menu, or simply type cmd for a quick search, right-click it, select Run as administrator, and click Yes in the pop-up user control window.Another way is to hold down Ctrl and Shift to click the shortcut directly, which is easier.

Run the following command to enable the virtual wireless card (equivalent to turning on the router):

There are three parameters in this command:

Ssid: Specify the name of the wireless network, preferably in English.

The above three parameters can be used separately, for example, only use mode = display can directly disable the virtual Wifi network card. 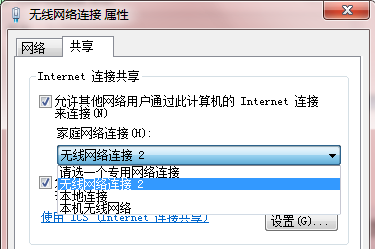 Once determined, a "Shared" flag appears next to the icon for the network card that provides the share, indicating that Internet Connection Sharing is enabled for the virtual wireless card:

Continue to run the following command at the command prompt:

As you can see, the virtual wireless card has turned on the wireless network we specified, and its properties, such as IP address, are assigned by the Internet Connection Sharing service, so it is special: 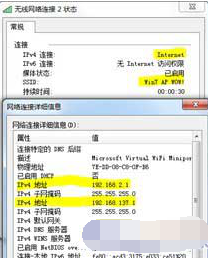 At the end of the day, just connect to the wireless network on the computer or phone you want to connect to, and you'll be able to swim directly to the Internet: 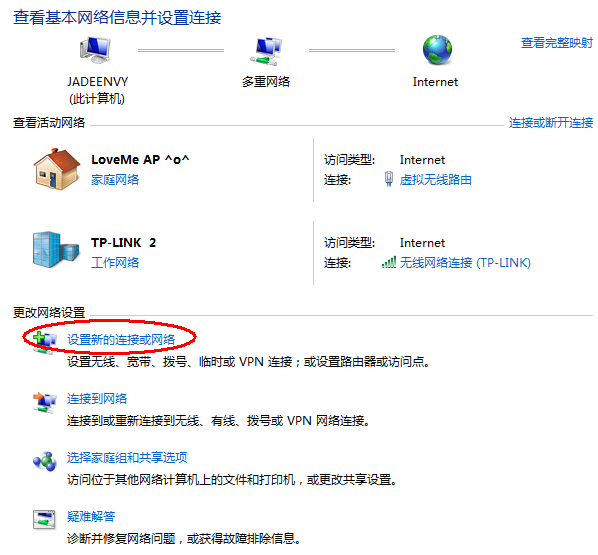 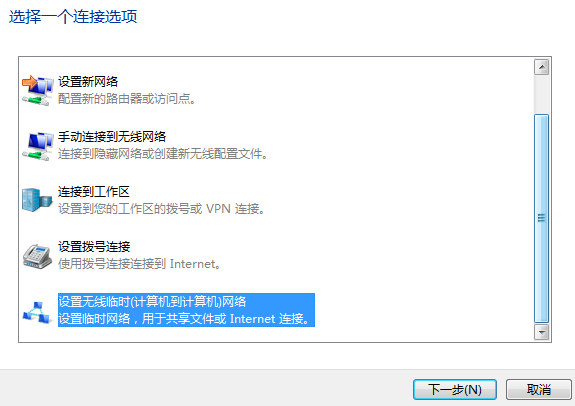 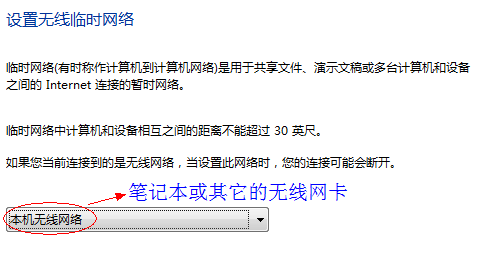